With faster and compelling processors, it is now easier for iOS phones to run any game without disruption. Starting the basic, swiping games including Candy Crush to games featuring high graphics such as Asphalt 9: Legends, Call of Duty and such more, you will not lag even a microsecond, iPhones can manage it all with an ease. With over 2.8 million apps, it is easier to find games over the Appstore but these many options certainly create a lot of confusion when it comes to pick the best one and so, we are here to help you. It’s best to take references online! In this article we have curated a list of Best iOS Games for the year 2020 that are worth considering. Check out the list below; 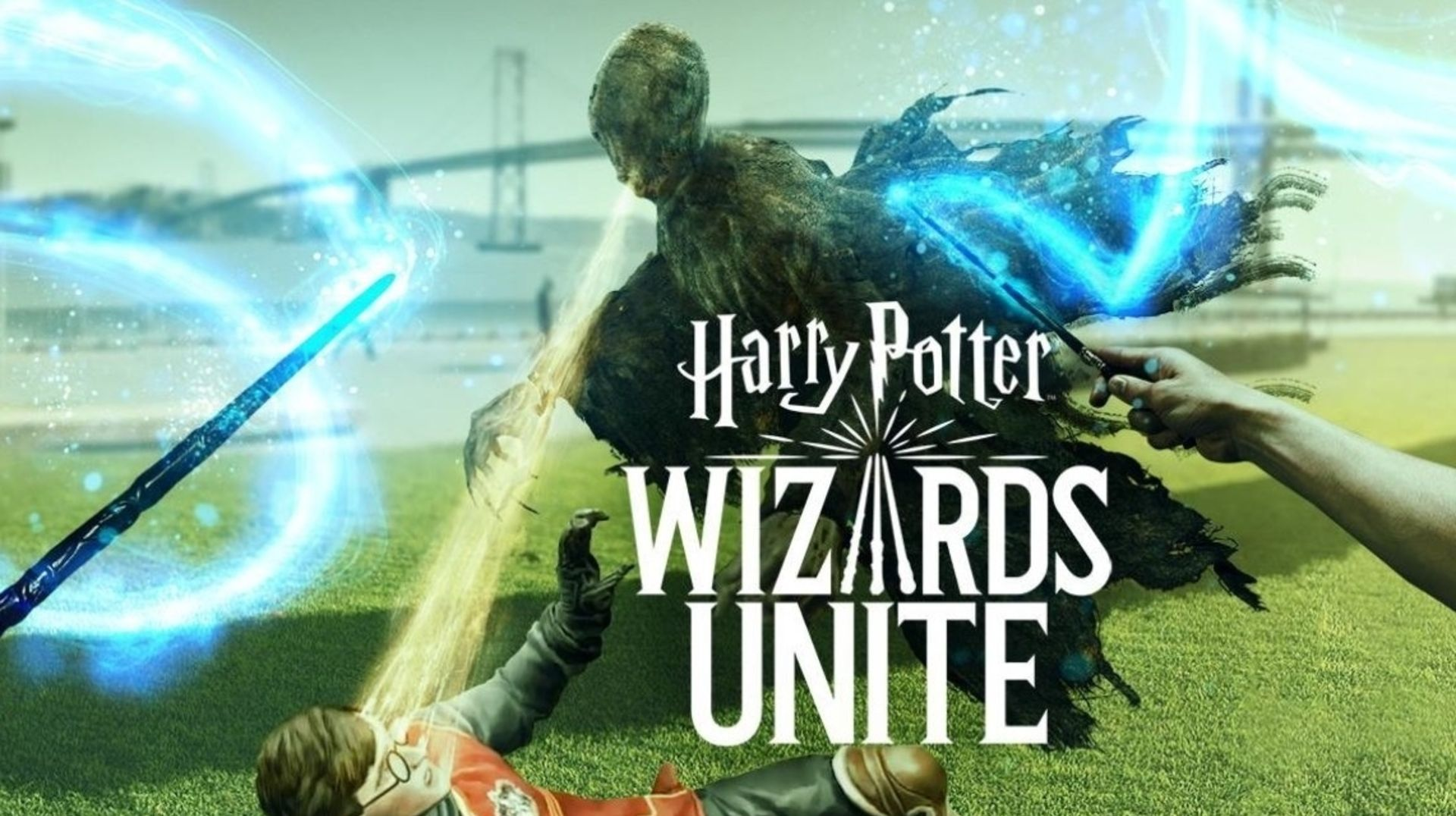 For all those Harry Potter fans out there, this one is for you. The Harry Potter: Wizards Unite uses amplified reality in order to bring in wizards to life. You will be equipped with magical powers where you mission will be to discover the location of the found-ables on a magical map. Offering a 360 degrees AR Experience, the game promises to give you an exciting gaming experience. To level up the game, you will have to protect the magic from the Muggle and solve the mystery of the Calamity.

Titled as one of the best graphic games to play, Raid: Shadow Legend will be taking you in the world of Teleria where you will be recruiting warriors to fight against the evil forces. The game features 16 playable factions along with over hundreds of champions to choose from. You will be bound to take decisions when and where required and thrash the demons to earn the point.

Similar to Fornite Battle Royale, Final Elimination is a low key one to play. You will be competing against 14 opponents in to outlast them all in a match of 5 minutes. You will be tasked with choosing the right place for landing, grabbing the ammunition and kill the opponents in order to get the prize by winning the game. The top views simplify the game for you, to win you will have to into the safe zone while fighting against the opponents but not to forget, the opponents will also have a top-view.

Which one is your favorite? Do let you know your reviews.

Thank you for visiting!